In my 16th year as an SLP, I used a pirate theme unit for the first time.  I had seen other SLP’s doing this, but I didn’t feel like I could use a lot of the materials because they contained weapons or violence.  So, I made some of my own!  I also found a newer game that seemed a little more G rated than the “old favorite” that has children sticking swords into a barrel until the pirate pops out (kids love it, but when I thought about the context of the game, I didn’t love it).

Talk Like a Pirate Day is a fun little “holiday” that takes place each year.  It’s on Sunday, September 19th 2021.

Pete the Cat and the Treasure Map by James Dean

How I Became a Pirate by Melinda Long and David Shannon

How I Became a Pirate by Melinda Long and David Shannon

Kiki Looks for Perry comes in a printable version with pieces to put into the book and in Boom Card version (you get both versions).

It has target words embedded for Medial R: perfect for arrrrrrticulation.

Toys and Games for Pirate Theme

Pile Up Pirates seems less violent to me than the classic “barrel stabbing” version. 😉 It has
lots of potential for different concepts: colors, counting, spatial
positions, turn-taking, and more!

Learning Resources Sorting Surprise: Another great activity for language.  Each treasure chest has a hidden object and opportunities for targeting shapes, colors, core words, and more!

The Pirate Life by Go Noodle

Over the Deep Blue Sea by Super Simple Songs

To access free lesson plans, printable worksheets, coloring pages, books, and games, be sure to join the Ausome Speech Club.  This will give you the password to access the Freebie Library.

What is Hand Under Hand? 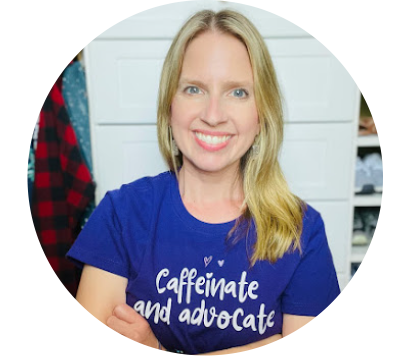 Elizabeth has been a Speech Language Pathologist since 2005. She has special interests in Autism and ADHD. Some of Elizabeth's experience comes from years of development and training in pediatric private practice, but the majority has come from raising her four children. Her household includes neurodiverse family members. Elizabeth enjoys supporting families and professionals with her experience from both sides of the table. Learning to merge the "normal" and "autistic" worlds has led to the most success, both professionally and at home. Read More